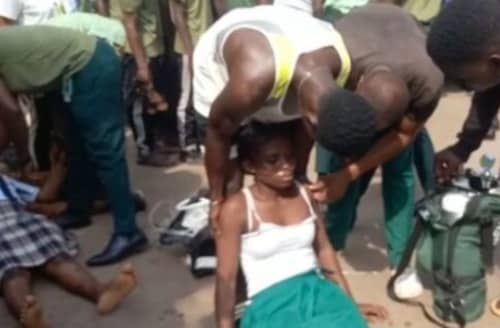 .At least 15 people were reportedly killed when terrorists opened fire on worshipers during Jummat prayers in Zamfara State’s northwestern region on Friday.

Terrorists attacked a Friday mosque in Zugu town, in the same local government area where 45 worshippers were kidnapped, less than three weeks ago.

Ahmed Bukkuyum, a town resident, said the bandits hid their AK-47s inside their clothes and pretended to be worshippers.

….“They arrived at the mosque on motorcycles, but no one suspected they were bandits.” We assumed they had come to attend the weekly prayers.

According to the findings, the hoodlums opened fire on the worshippers as soon as the prayers began. It was claimed that 15 worshippers were killed and that many more were injured during the process.

….According to the source, the death toll may rise because many residents are still missing.

.There was no statement from the state government or the police at the time of filing the report.