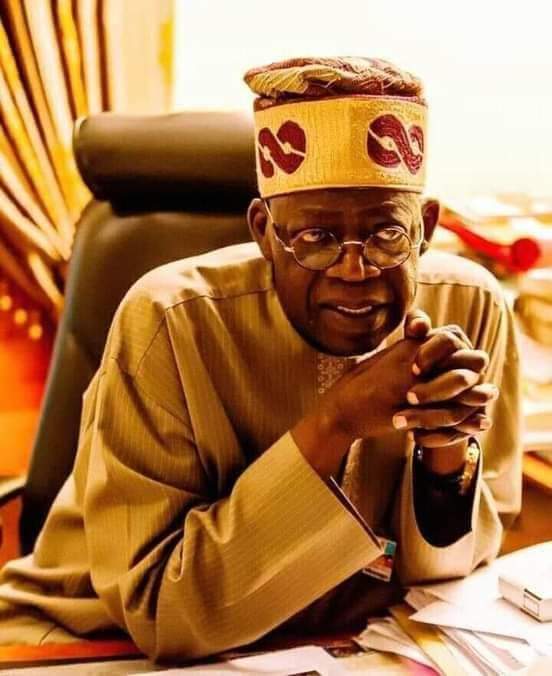 The Governor of Kogi State, Yahaya Bello, has called on the National Leader of the All Progressives Congress (APC), Bola Tinubu, to drop his presidential ambition.

Bola Tinubu, a former governor of Lagos state, is reportedly plotting to replace President Muhammadu Buhari in 2023, though he is yet to officially declare his intention.

Speaking in an interview with DailyTrust, Yahaya Bello, who described Tinubu as his father, urged the APC leader to allow his ‘children take over the mantle of leadership.’

The governor however stated that the former Lagos governor has a right to contest the election as he is a man of integrity.

Yahaya Bello said: “Senator Tinubu is one of our leaders and I respect him so much. He has played a very significant role in Nigeria’s democracy and has built a lot of people.

“He has paid his dues, and with all respect, as a son to him, my simple advice is that it is time for him to allow his children take over the mantle of leadership and do it to the glory of God and his admiration.

“He should see that those children he raised are now doing well. Let him see how we manage this country in his lifetime.

“However, he has a right to run, nobody is questioning that. I always urge everybody to respect him for the roles he has played in this country’s democracy. He is a man of integrity, to be candid.”