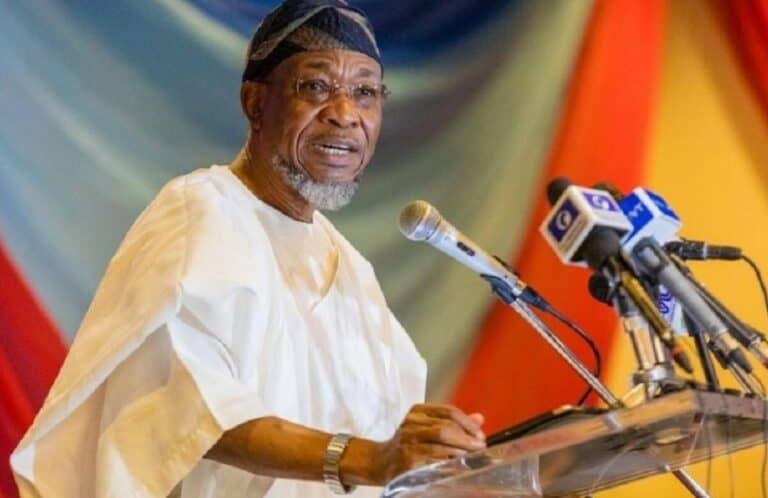 The Federal Government has announced the conferment of citizenship by naturalisation and registration to 286 foreign nationals from 49 countries.

In an advertorial signed by the Permanent Secretary, Ministry of Interior, Dr Shuaib Belgore, and made available to newsmen, the grant of Nigerian citizenship was approved by the President, Major General Muhammadu Buhari (retd.) on February 9, 2022.

According to the document, titled, “Ministry of Interior Announcement,” while 208 of the beneficiaries would be awarded citizenship by naturalisation, 78 of them would receive citizenship by registration at a ceremony to be presided over by the President at the Presidential Villa on Thursday.

The document urged the awardees to “personally come to the Ministry of Interior, Block F, Old Federal Secretariat, Department of Citizenship and Business for proper documentation and accreditation from Monday”.