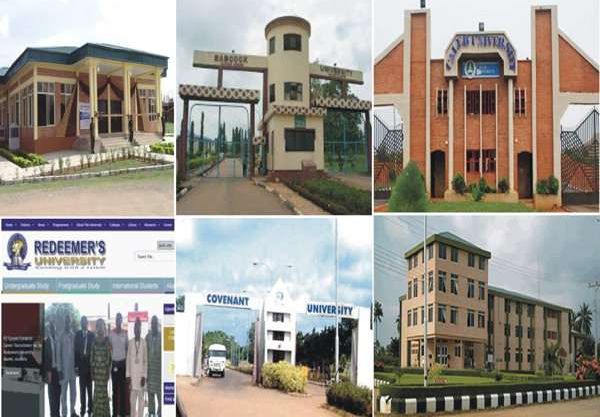 The Academic Staff Union of Universities has raised the alarm over the exodus of lecturers from the nation’s universities for greener pastures abroad.

The union attributed the development to the Federal Government’s poor treatment of its members which it said had forced many to venture into other sources of livelihood.

Speaking to The PUNCH, on Sunday, the National President, ASUU, Prof Emmanuel Osodeke, lamented that many lecturers had taken to farming and other economic activities, while a large number had left the country.

Osodeke spoke in reaction to the government’s refusal to meet some of their demands, including the payment of seven months’ backlog of salaries accrued during the strike.

The PUNCH reports that the union had embarked on four strikes totalling 578 days under the Muhammadu Buhari regime. The current strike by ASUU started on February 14, 2022, and entered its day 188 on Monday (today).

ASUU accused the government of failing to release the revitalisation funds for universities; failure to deploy the University Transparency Accountability System for the payment of salaries and allowances of university lecturers.

ASUU had also demanded the release of earned allowances for its members; release of the whitepaper report of visitation panels to universities and renegotiation of the 2009 FGN/2009 agreement.

Speaking on the mass exile of lecturers from the university system, Osodeke stated, “So many lecturers are leaving to engage in farming and others; lecturers are tired of the treatment they’re receiving from the government and because of this, they are looking for alternatives. So many more will leave even after the strike too.

‘’I pity the country; Nigeria will be the loser for it. Instead of coming to the table; look at how they will solve the issue, rather, they believe in punishing lecturers. It’s so sad. Your lecturers went on strike, you believe they will become hungry and come back to beg. Many lecturers will also leave to venture into other areas; some are also looking at becoming self-employed.”

The ASUU Chairman, University of Lagos branch, Dr Dele Ashiru, revealed that more than 70 per cent of the brightest brains in academia had left the country, adding that the government had been so disrespectful and insensitive to the scholars.

“The impact of the government’s insensitivity and deployment of the weapon of hunger might not be immediately known until after the strike. As I speak with you, more than 70 per cent of bright and promising young academics retained by the university through mentorship have all left the country for greener pastures due to the poor conditions of service in Nigeria.

‘’Those that are left are on the verge of leaving. No government in the history of Nigeria has been so insensitive, brash and disrespectful of the best brains in the country. This is unfortunate and a shame,’’ the don lamented.

Ashiru, in an interview with Arise TV, monitored by one of our correspondents on Sunday, said the union was not going to call off its strike action as done by the other academic unions.

He said, “ASUU is a union of intellectuals, we don’t look at what others do to make our decisions. We make our decisions based on verifiable facts and the facts available to us have not shown this government to be a responsible and sensible one.”