ANALYSIS: Will deployment of troops quell or escalate #EndSARS protests? 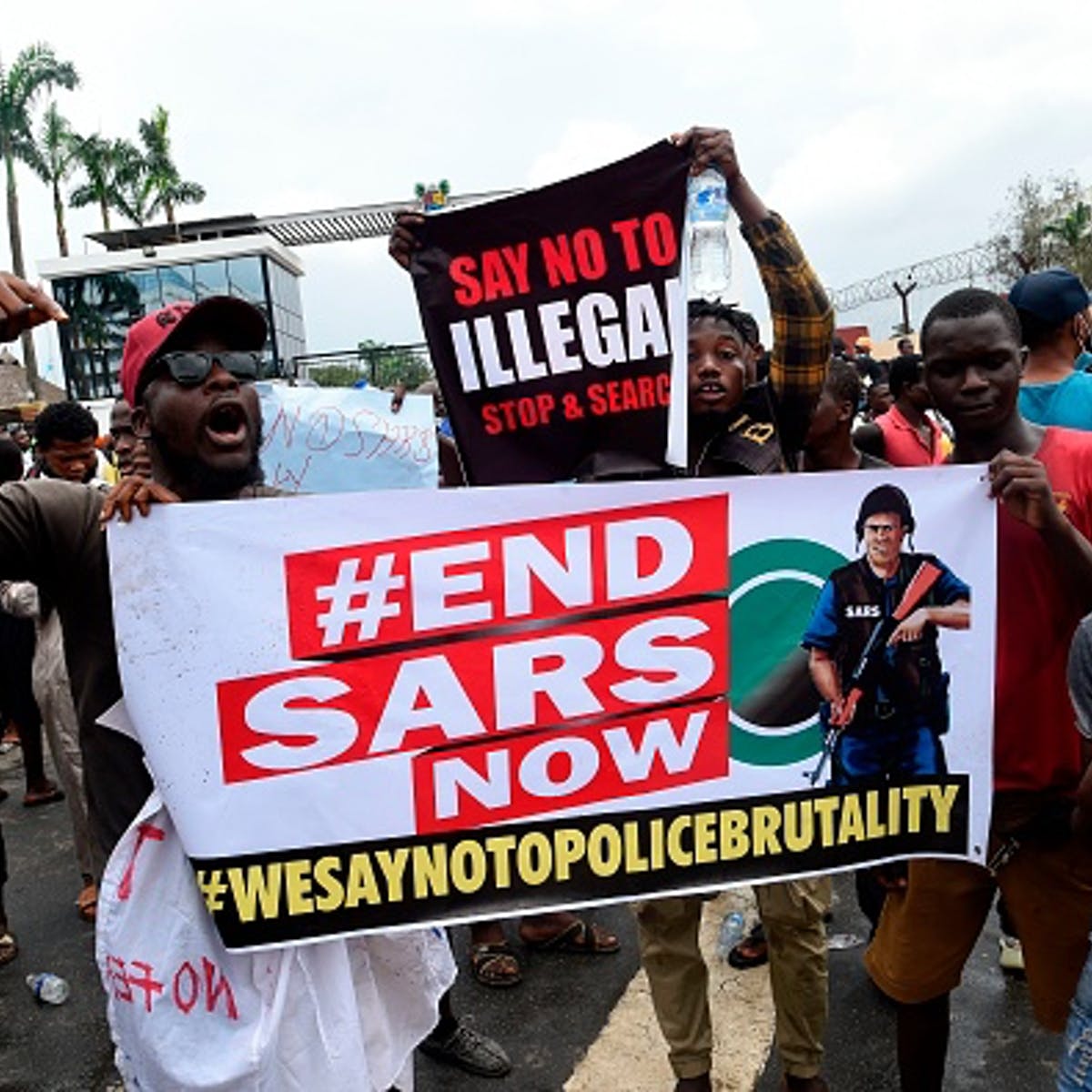 Nigeria will never be the same again, irrespective of the way the #EndSARS protests would go in the coming days.

For the #EndSARS protests rocking several Nigerian cities, one sentence that has been on the lips of many is: “We’ve never seen a thing like this!”

Really, the current protests against police brutality are uniquely different from any other ever held in the country.

The protests, as noted by a former U.S. ambassador to Nigeria, John Campbell, bridge “the usual ethnic and religious boundaries” in Nigeria.

The protesters have exhibited rock-solid resolve that has seen them resist provocations, from police officers and thugs, which would have turned the peaceful protests into violence and ultimately defeat the aims – which is to put an end to decades of police brutality and bad governance in the world’s most populous black nation.

The planning and organising have been superb. The protesters spend days and nights at protest venues, with access to food, water, and medical supplies, including makeshift arrangements to power their phones.

More youth are joining the protests daily. National and global endorsements have continued to pour in for the historic protests.

All these point to one fact – Nigeria will never be the same again, irrespective of whichever way the #EndSARS protests would go in the coming days.

As the protests keep gathering momentum, the Nigerian Army a few days ago warned that they were going to deal with “subversive elements” and “trouble makers”.

Again, the army announced on Saturday they are embarking on “cyberwarfare” operation.

The army’s statements have raised fears of possible deployment of troops to quell the #EndSARS protests which have largely been peaceful.

The Nations newspaper, in a news report published on Sunday, said military commanders have already been briefed “and are waiting for orders to deploy troops into the streets”.

Many believe that if President Muhammadu Buhari administration goes ahead with such a plan, it is likely to bring negative consequences that could be bad for Nigeria, going by the protesters’ resolve and conduct.

“It will simply lead to an uprising that will bring out the beast in Nigerians,” Sammy Etuk, a lawyer in Uyo, Akwa Ibom State, said.

“Buratai (the chief of army staff) should not only be warned, but should in his lucid moments call himself to order. Nigerians are more resolute today than ever to take their destinies and that of their children and the generations unborn into their own hands. Nothing can stop this,” Mr Etuk said.

“The army should focus on defending the territorial integrity of Nigeria, which is their statutory responsibility and stop displaying inanities,” he added.

Also, Festus Ogun, a lawyer and an activist, said the deployment of troops against peaceful protesters would lead to a tragedy that “can only be best imagined.”

“Nobody can intimidate a determined people,” Mr Ogun said.

“Peaceful protest is a fundamental right enshrined under Section 39 and 40 of the 1999 Constitution of the Federal Republic of Nigeria. Deploying troops to attack or disperse peaceful protesters will amount to raining terror on civil liberty and subverting Nigeria’s tottering constitutional democracy.

“What is the military looking for on our streets when Boko Haram terrorists are yet to be defeated? As a matter of law, if soldiers are not on the battlefield, they should be found in their barracks. The Nigerian military should stop beating the drum of war. Even the police are not empowered by law to disturb the peace of protesters,” the lawyer said.

Ben Okezie, a security consultant, said deploying troops against the protesters would definitely weigh down on the military which is already pre-occupied with the war against Boko Haram insurgency in northern Nigeria.

Mr Okezie said Boko Haram terrorists could launch strategic attacks against the nation “if they see that troops have been pulled off the battle zones and deployed to quell peaceful protests in different parts of the country.”

“We would not want that type of thing (to happen),” he said. “To be forewarned is to be forearmed, the president should not allow the military to come in.”

“Where are the mobile policemen? We don’t see them on our roads again, they have fizzled out of existence. They are the ones that would have been used for protests like this,” he said.

“Yesterday, Nigerian police agreed to pay N200k towards the treatment of a peaceful protester who was brutalized by their men. The money was given on the spot,” a Twitter user, @Mochievous, said of the #EndSARS protests.

“In my life, I’ve never seen anything like that happen in Nigeria,” she added.

“Finally, Nigeria wakes. The power of citizens is activated. The people are where they need to be – asking questions and holding (the) government accountable. The government is where it needs to be – answering questions and running errands on behalf of the people. Change is near,” Motunrayo Alaka (@D_Encourager), a media and development expert, said on Twitter.

The Nigerian government, in response to the protests, has scrapped the notorious police unit, the Special Anti-Robbery Squad (SARS). The country’s police chief, Mohammed Adamu, has also warned the police against using force on peaceful protesters.

Some cases of torture and extra-judicial killings by police officers have been exhumed and they appeared to be receiving attention.

Nigeria’s Vice President, Yemi Osinbajo, has apologised for the government’s slow implementation of the protesters’ demands.

Many believe the deployment of troops is not the best option for Mr Buhari’s administration. They argue that the government should rather cash in on the little benefits the protests have achieved so far, work out ways to build trust with the Nigerian people and introduce sweeping reforms within the police and in other areas.

“Lest we forget, one of the reforms has to be the removal of assault rifles from the streets. We are not at war. Regular policemen can carry properly holstered pistols. No more rifles. Tactical units with rifles can be called in for emergencies,” one Twitter user, @moverick, said.