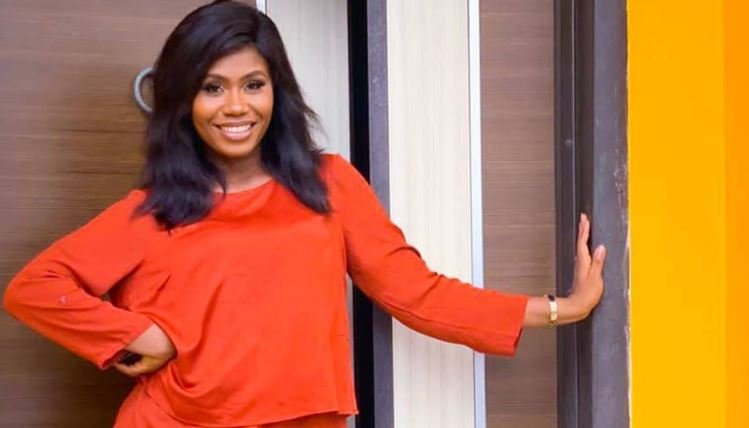 Sandra Eze, an on-air personality (OAP), has finally shared details of the incidents that led to her exit from ‘Your View’, a programme on Television Continental (TVC).

In a lengthy post on her Instagram page on Friday, Eze said her ordeal began during the build-up to the 2015 general election when she expressed reservations about the threat against Igbos in Lagos by Rilwan Akiolu, the Oba of Lagos.

She claimed that the show’s producer told her not to comment on the issue during the programme which held a day after the monarch’s controversial remark.

The TV host explained that sensing she could not stomach the urge to speak on the issue, she decided to walk out of the live show to put herself together.

The media personality said after the show, she was informed that a “call came from Bourdillon” ordering that she be suspended indefinitely.

According to her, all attempts to appeal the suspension did not yield desired results and she later received a call asking her to resume again.

Eze, however, said barely two weeks after resuming the show, another call from Bourdillon “asking that, that Igbo girl be removed. And why did she come back…”

The broadcaster dismissed claims that she left the show because of disciplinary actions, noting that she was not the first of such to be suspended but later reinstated.