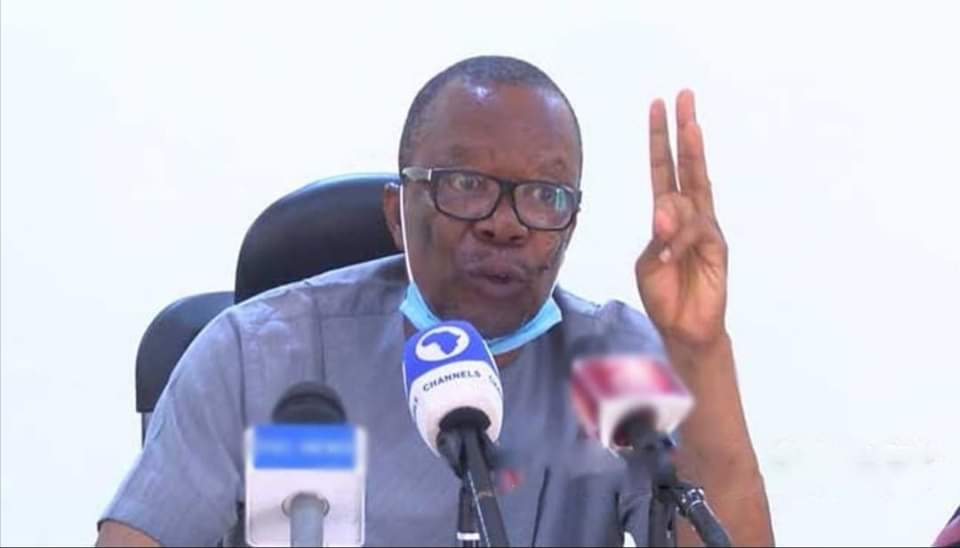 The president of the Academic Staff Union of Universities, Professor Emmanuel Osodeke, has warned that the judgement of the National Industrial Court ordering lecturers back to class will have far-reaching effects.

Speaking during an interview on Channels TV on Wednesday, the don said the outcome of the verdict would be catastrophic.

He said, “Let me tell you the catastrophe of what has just happened. The last time this happened was during the military era. I can assure you, when this strike is over, a large number of our lecturers are going to migrate from this country. When you are using force to push your lecturers to class.

“First of, they said, ‘If we owe them, if we don’t pay them, they will come and beg us.’ Seven months, it didn’t work. Our members are still alive. And then, they went to court, you want to force them. It is a catastrophe. No country who is thinking about the future of their children, thinking about the health of the educational system, who believes in education, (leader) who believes in the future of this country, whose children are in those universities would try that.”