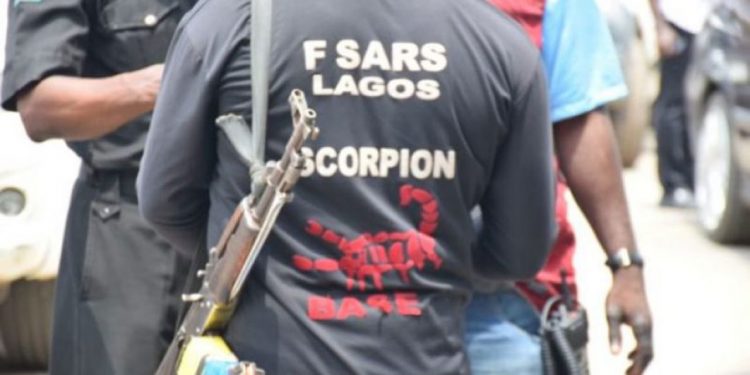 The Coalition of Civil Society Organisation for Good Governance has appealed to #EndSARS protesters to end the protest now that the ovation is at its loudest.

Comrade Olayemi Success, Chief Convener of the coalition, said that the appeal is in response to the continued #EndSARS protest in Nigeria even after the five demands made on government had been accepted and approved by the Federal Government.

“The protesters may lose credibility and acceptability of well meaning Nigerians if the protests persist. We want to remind them that their right to protest ends where others’ right to enjoy peaceful atmosphere, devoid of road blocks, commences.”

The group also appealed for urgent resolution of the lingering issues between Academic Staff Union of Universities (ASUU) and the Federal Government so that lecturers would return to the classrooms.

“If students go back to school, the mass of idle youths will be reduced.

“An idle mind is the devil’s workshop. More than 70 per cent of the protesters are students being used by vested interests for their selfish purposes,” he said.

The Convener commended the Inspector-General of Police, the Nigeria Police Force and other security agencies for their professional handling of the protests.

He emphasied that the security agencies deserved the support and appreciation of the citizens as they had discharged their responsibilities creditably over the years.

The News Agency of Nigeria reports that the protesters had taken to the streets to press government to, among other demands, disband the Special Anti-Robbery Squad (SARS) unit of the Nigeria Police Force.

They also demanded for the immediate release of all protesters, justice for deceased victims of Police brutality and compensation for those humiliated.

They also demanded the setting up of an independent body to oversee the investigation and prosecution of all reported cases of Police misconduct.

The protesters also called for psychological evaluation and retraining of all disbanded SARS officers before redeployment, and also suggested an increase in the salary of Police personnel to boost their morale.

NAN reports that the Federal government has approved the five demands and directed state governments to set up panels to address their demands.