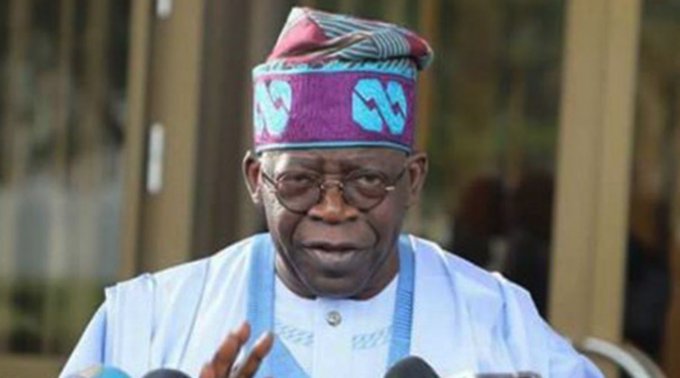 The lawsuit instituted against All Progressives Congress leader, Bola Tinubu, and tax consultancy firm, Alpha Beta Consulting, by a former Managing Director of Alpha Beta, Dapo Apara, has suffered a setback due to the burning of the Lagos State High Court in Igbosere in the wake of the #EndSARS protests.

Apara’s lawyer, Mr Tade Ipadeola, stated this during an interview with The PUNCH on Tuesday.

He said, “Everything in Igbosere High Court got burnt, including the registrar’s copy of our application. In fact, the whole building was burnt to ashes. So, we will have to file again. The registry has been moved to Ikeja.

“We may have to file the case afresh at the Ikeja High Court but we have not been instructed to do so.”

Apara had sued the company, Tinubu and the current Managing Director of the firm, Akin Doherty.

Apara had in his statement of claim stated that Tinubu controlled the company which was receiving 10 per cent of tax collected on behalf of the state.

The former MD said as the head of the company, he began looking into its finances and he made many startling discoveries such as mysterious transfers of over N20bn to various companies.

Apara stated that Tinubu was furious that he was looking into the company’s finances and this led to his demotion and eventual exit.

However, Alpha Beta Tax consultancy firm, Alpha Beta LLP, denied allegations levelled against it by Apara, adding that he had diverted about $5m during his time as managing director by inflating a contract which was worth about $300,000 and then diverted a separate N6bn to personal use.

The firm said it had reported Apara’s alleged fraud to the appropriate authorities but he had refused to show up and rather remained in Dubai.

The firm said Apara’s allegations levelled against Tinubu were specious and diversionary.

Lagos State, which is the epicentre of the #EndSARS protests, witnessed wanton destruction following the shooting of unarmed protesters at the Lekki toll plaza by soldiers on October 20, 2020

On October 21, hoodlums took to the streets, burning over 10 police stations, two media houses, courts and government facilities including the office of the Nigerian Ports Authority on Lagos Island.