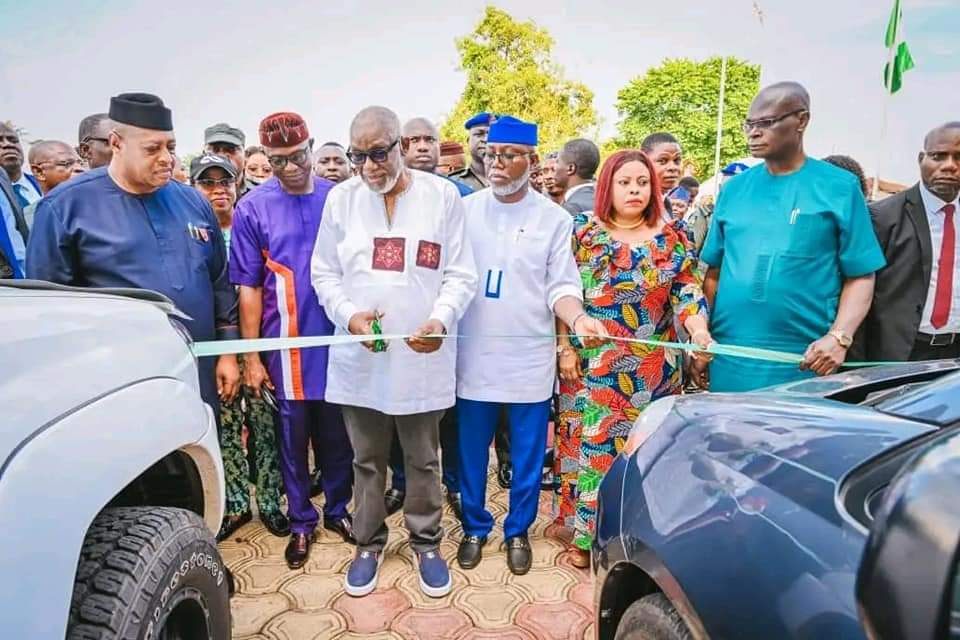 The Governor also clarified his position on the Oil Pipeline Surveillance contract awarded to private individuals and organisations.

Governor Akeredolu said his position was to allow Amotekun bear heavy arms like the non-state actors who were engaged to protect the oil pipelines.

The Commission under the leadership of the Chairman, Sam Erejuwa, presented two patrol vehicles and three motorcycles to Ilaje and Ese-Odo local government chairmen to strengthen security architecture in the OSOPADEC mandate areas.

Decrying the precarious security situation in the country, Governor Akeredolu vowed that he will continue to take the bull by the horn to protect the people of the state.

“Here, we are spending our money on Amotekun. And what I said in my statement titled “Who Actually Needs Weapon” was that the Federal Government should allow Amotekun carry sophisticated weapon like those whom they awarded pipelines surveillance contract.

“If you can allow individuals to carry heavy arms to protect pipelines, why won’t you allow Amotekun to carry sophisticated weapon to protect the people. The oil facilities are not important than the lives of the people,” He said.

Governor Akeredolu, who disclosed that some arrests have been made in connection to the abduction of some burial guests in Ifon over the weekend, said the victims who have been released are scared to come and identify their abductors.

The Governor appreciated all security agencies in the state including Amotekun for the great work they did in securing the victims’ release.

Commissioning the office complex, Governor Akeredolu reeled out the projects already awarded and ongoing by OSOPADEC under his administration.

Earlier, OSOPADEC chairman, Sam Erejuwa, appreciated Governor Akeredolu for making funds available for the renovation of the office complex and the purchase of patrol vehicles as well as motorcycles.

Erejuwa added that within seven months, over 30 housing units have been completed while another 30 are also ongoing, promising to continue to support the Governor as he is determined to develop and transform the OSOPADEC mandate areas.

In their separate goodwill messages, a Board member of OSOPADEC, Prince Adegboye Raphael, and the immediate past Chairman of OSOPADEC, Gbenga Edema, lauded Governor Akeredolu for his uncommon commitment to security and infrastructure development of the state, especially OSOPADEC mandate areas.

Edema also thanked Erejuwa for embracing the spirit of continuity in the Commission. 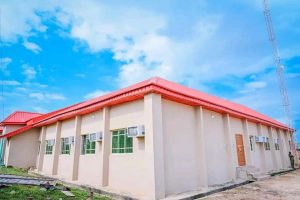 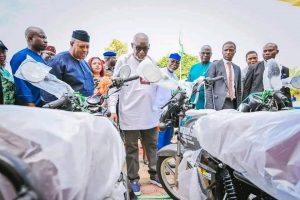