How power slipped from Jonathan before hand over — Reuben Abati 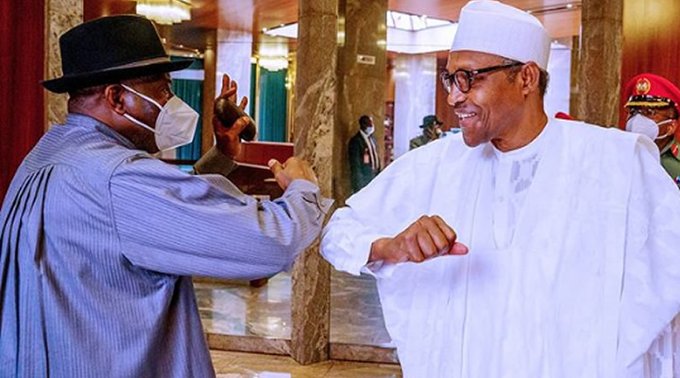 Reuben Abati, former spokesperson for ex-President Goodluck Jonathan, has revealed how power slipped from his then-principal before he handed over power to his successor on May 29, 2015.

Abati noted that there was a transfer of power the minute Jonathan conceded defeat in the March 2015 general elections, saying the incident taught him about the fickleness of power.

The former Presidential media aide made this known while speaking with Chude Jideonwo on #WithChude, a television programme.

Recounting the occurrences in the aftermath of the 2015 elections, Abati said, “The first thing I noticed after that phone call that the President had conceded, is that people stopped coming to the villa to see the former President. The villa became a ghost town. The traffic to that villa just disappeared.

“We were seeing pictures of people already going to the other side, to the President-Elect, including members of the Jonathan government. They had changed camp, and the speed with which it was done was amazing.

“Around the villa, some of the people started taking excuse that they wanted to go to their village, or London for a checkup. These were people who would ordinarily not move an inch, who wanted to be in the presence of the President all the time.

“That taught me a lesson, that you’re only as relevant as the position you occupy.”

Jonathan of the Peoples Democratic Party lost the presidential election to Muhammadu Buhari of the All Progressives Congress.