IGP orders withdrawal of policemen from VIPs amid #EndSARS protests 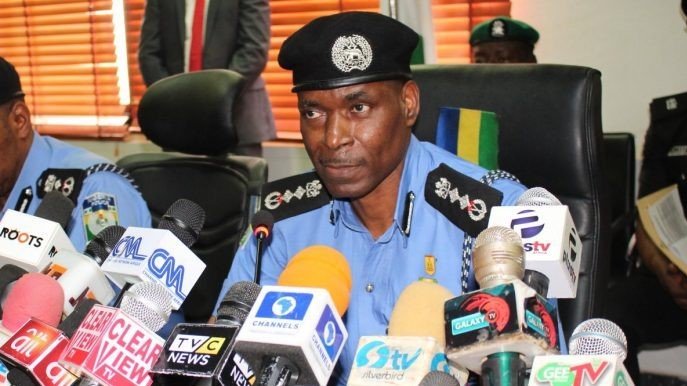 Mohammed Adamu, the inspector-general of police (IGP), has ordered the withdrawal of police officers attached to very important persons (VIP).

The directive was issued via a police wireless message on Wednesday and seen by TheCable.

This development comes after a two weeks of protests by Nigerians demanding an end to police brutality in the country.

In the directive issued to police zonal commands and which is to take immediate effect, only those attached to government houses, the senate president and the speaker of the house of representatives are exempted.

“Inspector-general of police directs you to withdraw all protect personnel attached to all VIPs, except those attached to government houses, senate president, speaker, house of representatives with immediate effect,” the message read.

“Any commander who violates this order will bear the consequences. Any protect personnel found escorting or guarding any VIP with or without firearm is deemed to be deployed by the commander and the commander will be sanctioned.”

All withdrawn operatives were directed to report to their commands.

In 2018, Ibrahim Idris, Adamu’s predecessor, had in a similar manner, also given such directive.

He, however, later made a U-turn and asked that the officers remain with VIPs.