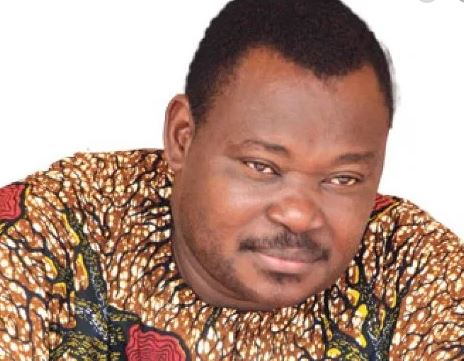 Billionaire business mogul and All Progressives Congress (APC) candidate for Ondo South Senatorial district, Dr Jimoh Ibrahim CFR has described as historic the upgrade of some traditional rulers in the district by the state government.

The state government on Wednesday announced the upgrade of some monarchs from Grade B to Grade A across the three senatorial districts in the state.

Congratulating the monarchs who benefited from the new upgrade in the Southern Senatorial district, Dr Ibrahim noted that the promotion would enhance the performance of the traditional rulers in ensuring the development of their domains. He enjoined the sons and daughters of the communities to rally around their royal fathers in attracting investment and development to the kingdoms.

According to a statement by Dr Ibrahim on Sunday, he said: “I want to commend our governor, Arakunrin Oluwarotimi Odunayo Akeredolu for the historic stride he took by upgrading some of the traditional rulers in the state.

“Particularly, I want to appreciate him for upgrading some of our monarchs in the Southern senatorial district.

I want to assure our traditional institutions in Ondo South that I will join hands with them in their moves to develop their domains. “I hereby appeal to all sons and daughters of Ondo South, particularly, those from the towns whose monarchs have just been upgraded to join hands with the royal fathers to attract investors and development to their communities.

“I, therefore, congratulate our royal fathers who have just been upgraded. Long may they reign.”