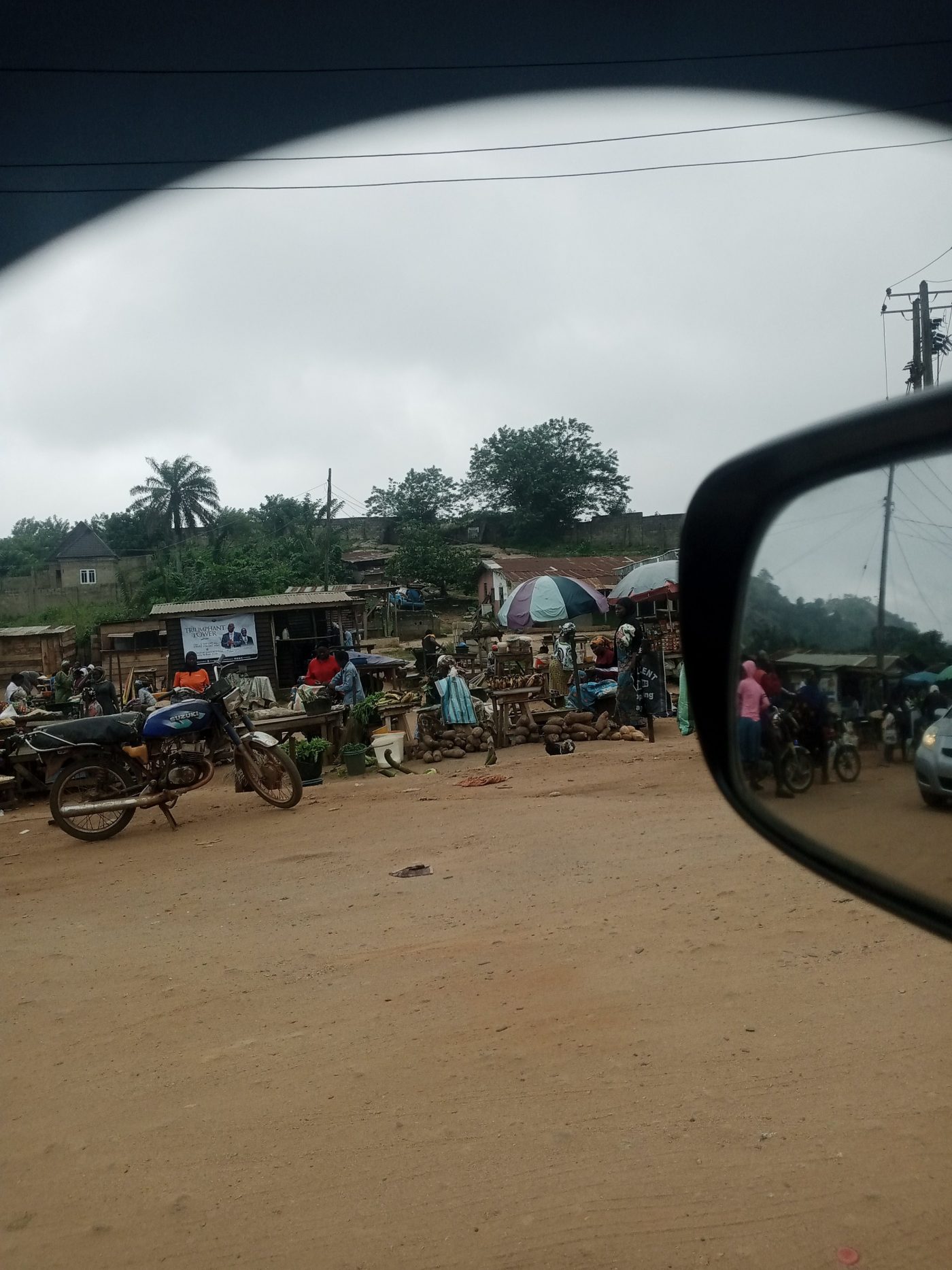 Markets in most parts of Akure are however shut down to celebrate the festival today as directed by Oba Aladetoyinbo Aladelusi, the Deji of Akure Kingdom yesterday.

Later around 11:00am, the security agents led by the Police Area Commander are currently enforcing closure of the markets.

However speaking on the situation, the Ondo State Police Command Spokesperson, Mrs Funmi Odunlami said it was not the duty of the police to enforce market closure during traditional festival.

Odunlami noted that the duty of the policemen who were at Isinkan area, are to maintain law and order as well as preventing breakdown of peace.

Below are the press statement issued by the two monarchs yesterday;

The Iralepo of Isinkan Kingdom, Oba Oluwagbemiga Ajimokunola Olofin-Adimula (Arulewolasi III) has congratulated the Deji of Akure kingdom over the Aheregbe festival. He prayed for the success of the festival and wished the Deji well in the activities lined up for the 2022 edition of the festival.

The Iralepo used the opportunity to invite shoppers in Akure to come to Isinkan for their business and shoppings during the Aheregbe period as shops and businesses shall remain open in every part of the Isikan domain.

Apparently reacting to a statement issued by the Deji’s palace that market and shops should be closed in observance of the annual Aheregbe Festival, Oba Olofin-Adimula said such directive does not affect traders in Isinkan Kingdom.

In a statement personally signed, the Iralepo who said it is a taboo to bring such festival to Isinkan said forcing such on the community would have grave consequences.

While saying though Akure and Isinkan share what some may consider blurred boundaries, the Monarch said indigenes of the two communities know their domains. Their boundaries are not blurred.

“For the purpose of emphasis, I will like to say that Isinkan shares boundary with Akure at Imogun, just before Saint Thomas’ Anglican Church, Isinkan, and Ondo at Owena river. In all these areas markets and shops are not closed for Aheregbe festival.

It is a taboo and has consequence on Isinkan Community as well as the priest of the festival. So, for peace to reign, Akure people should not bring the festival to my community and neither can they enforce market and shop closure here. This statement is necessary in order to remove any iota of doubt,” he said.

While saying security agencies have been informed about the development, Oba Olofin-Adimula enjoined all market women and traders on Isinkan land to go about their lawful businesses.

He equally enjoined the youths of the community to remain calm.

Also, the Elemo of Isinkan, High Chief Olasehinde Abidakun while providing clarification explained that Isinkan community is not and has never been part of Aheregbe festival celebration of the people of Akure or any other such celebrations.

The Elemo stated that all Akure festivals stop at Imogun. He explained further that exporting Akure festivals into Isikan land will amount to courting trouble and affirmed the support of all the chiefs and people of Isikan for Oba Arulewolasi.

The attention of the Palace of the Deji and Paramount Ruler of Akure Kingdom have been drawn to a press statement and rumour flying around that shops, stalls and market within Isikan area are exempted from the closure in observance of Aheregbe festival schedule to hold tomorrow, Monday 22nd August, 2022

2. Without mincing words, the closure became necessary as part of the age long tradition in observance of the annual Aheregbe Festival and this will be observed in Isikan and all parts of Akure.

3. The Palace wishes to inform residents that no trading or opening of shops under any guise will be allowed during the festival in Akure as earlier announced.

4. For the sake of emphasis, ONLY Pharmacy shops and Patent Medicine Stores will be allowed to open during the festival

5. We enjoined residents, market women and shop owners in Akure to comply with this directive as no markets or shops in Akure will be spared.

6. Once again, the festival will not restrict both human and vehicular movement.
7. Akure a gbe a oo 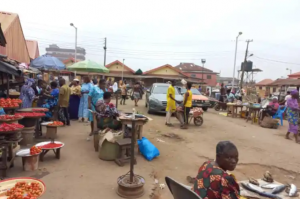