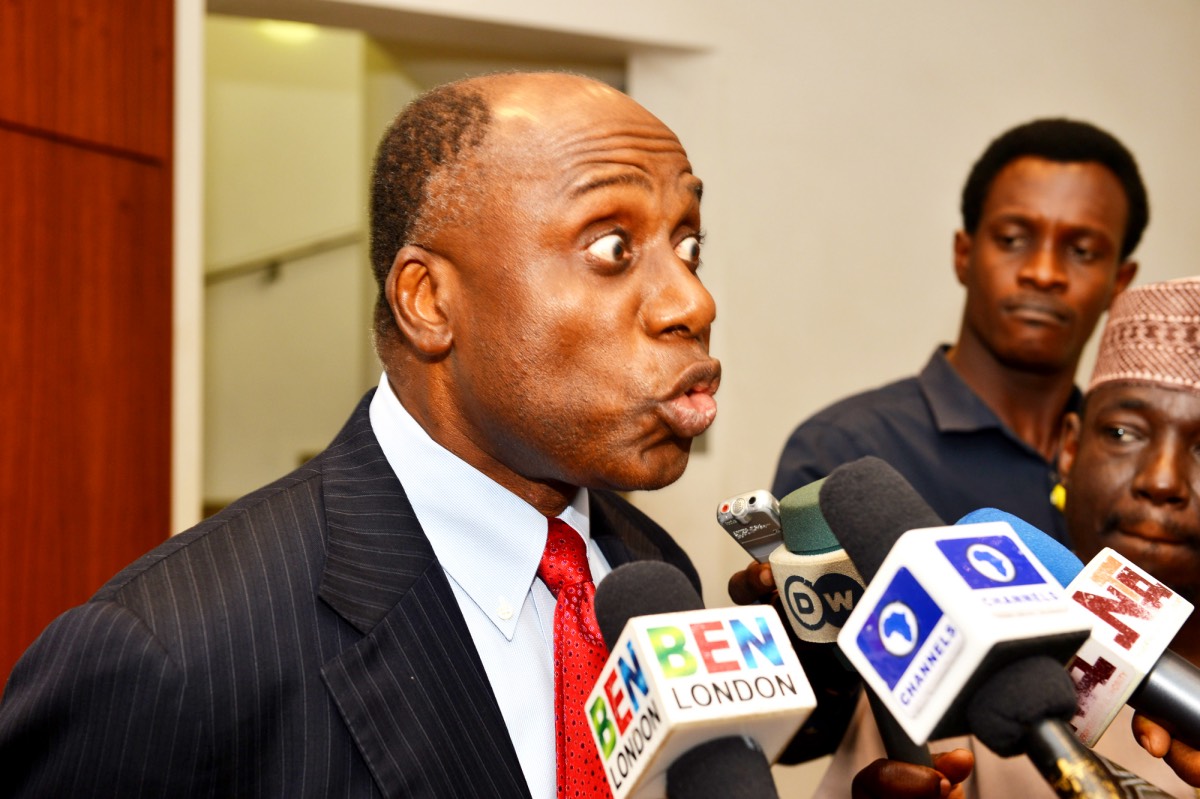 Minister of Transportation, Chibuike Amaechi, said, yesterday, that the Federal Government was set to apply for a $11 billion loan to construct Lagos to Calabar rail.

Amaechi made the disclosur y during an interactive session with the South-East and South-South Professionals of Nigeria, SESSPN, in Lagos.

The group had taken advantage of the Minister’s presence in Lagos to hold talks with him on challenges facing the regions, particularly in the areas of security, power, social integration and representation in the President Muhammadu Buhari-led government.

Amaechi on why railway work was yet to commence in the South-East, said, “I hate tribalism. I’ve said this before. For me, I’m a Nigerian, and what informs my decision of choosing which rail line to construct at any point in time, is the economics of rail; and currently, the economics shows that Lagos to Kano has the capacity to move 30 million tonnes of cargo per year.

“I did same analysis for Port Harcourt to Maiduguri rail line and it’s 11 million tonnes. We are currently doing the analysis for Lagos to Calabar to know how many tonnes of cargo can be moved there per year. So, we started with the Lagos to Kano rail line. President Olusegun Obasanjo approved it, President Jonathan started construction on it by doing Abuja to Kaduna and President Buhari told us to complete all previous projects.

“Now, we are applying for $11billion loan to construct Lagos to Calabar rail. There was no design for Port Harcourt-Maiduguri. We knew that the first thing to do was to commence a feasibility study, after that, we’ll do the design. It’s now they’ll start to do the site drawing. In the next three months, they will be doing that, you’ll start shouting again: why are they not constructing? You forget that Ibadan to Kano, they are just finishing the design now, that’s why they’ve not started construction.

“The President told us that all rail lines in Nigeria must be standard gauge. So, we did a standard gauge design for the Port Harcourt-Maiduguri rail line. We went to Bonny to do the study and we did that study up to Maiduguri. I did a feasibility study that brought it between $14 billion to $11 billion.

“When we finished, we got approval from the President, but I realised that we may not get the money in this government. I changed my course, and I said, while we are looking for money for the standard gauge for Port Harcourt-Maiduguri, let me ask for money to reconstruct the narrow-gauge at $3.1 billion. And the President after much argument, accepted. After sometime, he agreed, that we can proceed with the narrow-gauge, while seeking money to construct the standard gauge”.

“At least, I’m sure that before we leave government, we would have done up to 80 per cent of that rail line. Also, there was no line to Owerri, I added Owerri to the Port Harcourt-Maiduguri rail design, because of the Industrial Park and the University of Transportation in Ubima,” Amaechi added.