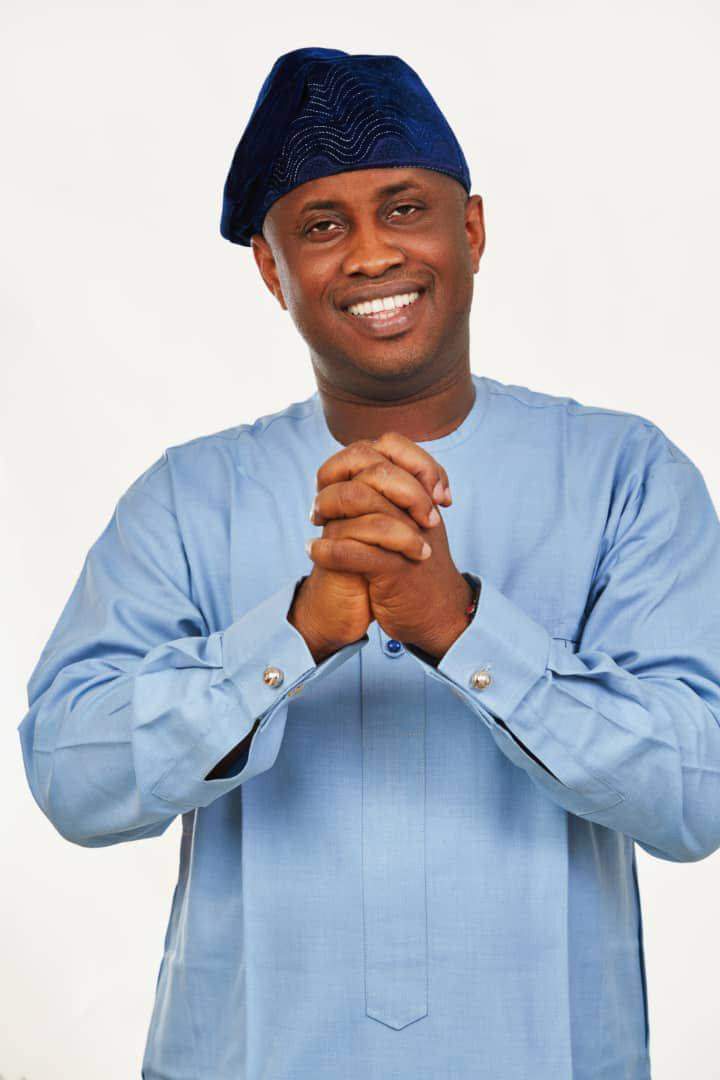 The All Progressives Congress, APC candidate for Irele/Okitipupa Federal Constituency in Ondo State, Prince Okunjimi Odimayo has urged the Federal Government to engage the traditional rulers in more active and productive roles, especially as related to grassroots development and governance.

The youthful politician stated this at the weekend, in his congratulatory message to all the newly elevated traditional rulers in Ondo State by the Oluwarotimi Akeredolu, SAN led state government.

The State Government, had earlier announced the upgrade of some monarchs from Grade B to First class across the state which include: Halu of Ode-Aye, Ahaba of Ajagba, Odogbo of Omi, Larogbo of Akotogbo and Orungbewa of Erinje.

Odimayo, who was excited over the elevations of the monarchs in both Okitipupa and Irele local government areas, asked for more roles for the traditional institution, especially in the area of security and maintaining peace within their domains.

“As a Prince who lived my adolescent years inside Olofun of Irele palace; I know what it takes for a royal father to preside over customs and norms of his people, and also in attracting investment and development to his kingdom.

“Our royal fathers who are the custodians of all our traditions, customs and norms need special recognition and role in government and governance of the people, as the closest institution to the grassroots.

“I profoundly thank our dutiful Governor, Oluwarotimi Odunayo Akeredolu, SAN for the giant stride and great honour done on our revered traditional institution in the state through the upgrading of our royal fathers.

“I specially congratulate our newly upgraded rulers; Halu of Ode-Aye, Ahaba of Ajagba, Odogbo of Omi, Larogbo of Akotogbo and Orungbewa of Erinje. May your new elevated positions bring lots of developments, in both human and material resources to your domains and Ikaleland in general.

“I therefore, pray for peaceful and long reigns in harmony, unity and progress for our royal fathers who have just been upgraded and the entire traditional institution in the state.”

The MHR hopeful then urged the traditional rulers to continue playing fatherly roles and support for Governor Akeredolu and his cabinet members to attract more dividends of democracy to the people at the grassroots.