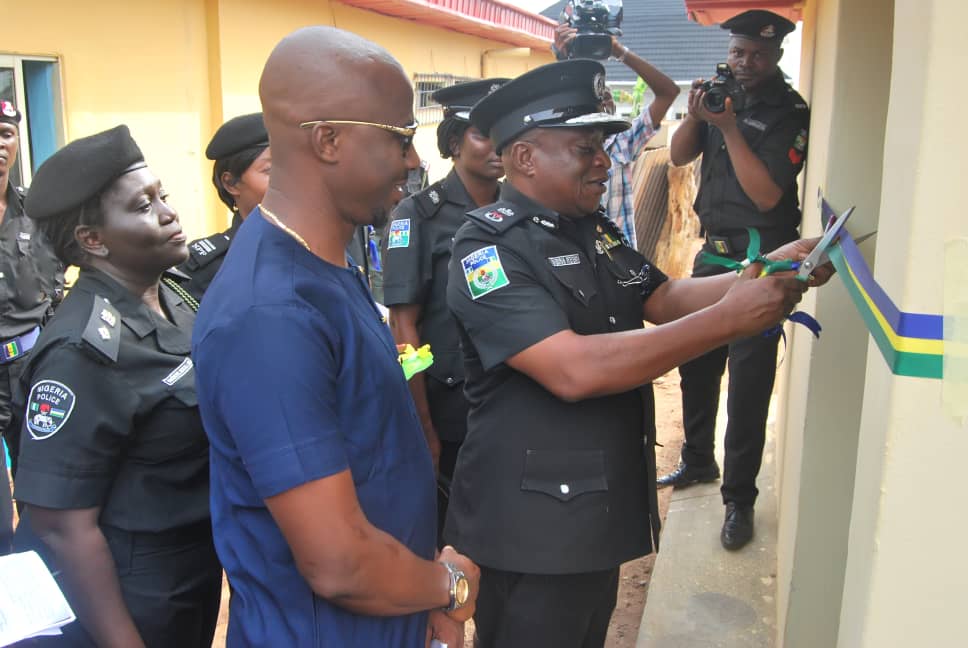 Ondo State Commissioner of Police, Mr. Oyediran Oyeyemi has lauded Mr.Bankole Joseph Betiku for the donation of one block of two toilets to Ijapo Police Division, Akure describing the gesture as a welcome development. 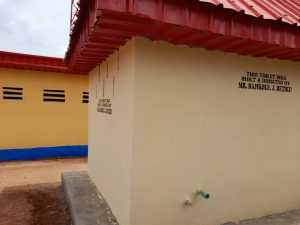 Oyeyemi said he appreciates Mr. Betiku for his assistance to the police saying this kind of assistance will raise the morale of his officers as well as rank and files. 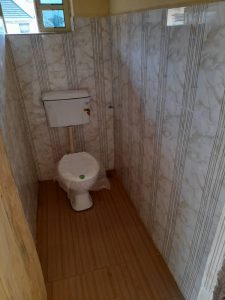 Ondo CP who was on a familiarization visit to the division, commissioned the toilet facility alongside the newly renovated Ijapo Police Station Building 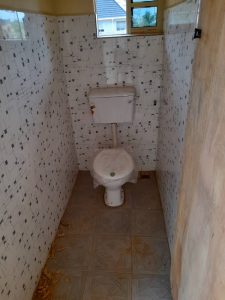 Speaking after the commissioning, the donor, Mr. Betiku said the toilet facility is just one out of his many supports and contributions to the growth and development of the Nigeria Police Force in order for it to carry out its constitutional duty of ensuring safety of lives and properties in the country. 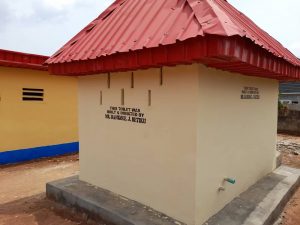 He said he appreciates the efforts of the police in combating crime and criminality saying the provision of the toilet is to encourage and show appreciation to the police in their efforts to combat crime.

“Sometimes ago, the Ijapo Divisional Police Officer (DPO) reached out to me and solicited my assistance in providing a block of two toilet facilities for the station. I promised I would do it and I am very happy that God has used me to put the toilet in place for the use of our police officers”, Betiku said.

In her remarks, the DPO Ijapo Police Division, Chief Superintendent of Police, Fasimoye Bukola Rita, thanked Mr. Betiku especially for the good gesture and all his support to the station.

She charged other well meaning Nigerians to emulate Mr. Betiku’s good gesture and give back to the society by supporting the police.