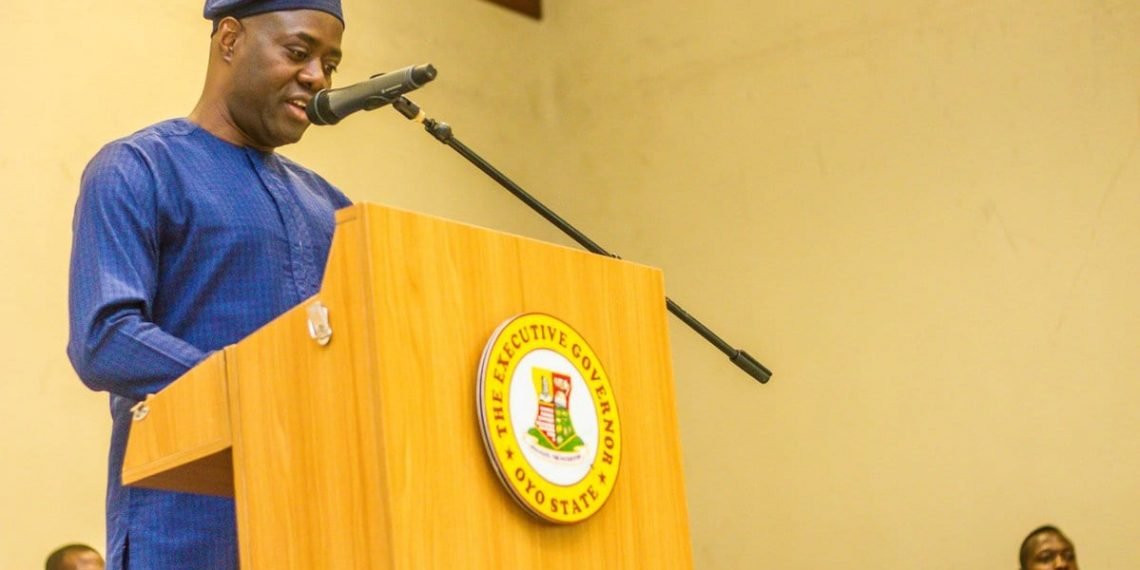 Most private and public schools in Oyo state did not open for academic activities on Tuesday morning.

Although the State Government has not made any official announcement for their closure, most private schools said the decision was necessitated by hardship students and pupils witnessed on account of the #EndSARS protest in major parts of the state on Monday.

They also said the safety and security of the children while the protests last informed the decision.

The Nation observed most schools, (especially private) opted to send the notice of closure late in the night in the form of advisory, citing the uncertainty of the protests going awry.

Some public schools, who solely depend on the State Government directives opened but students were just strolling.

Most of the teachers were said to have been trapped in traffic and unable to get to school.

There was blockage on Tuesday morning in areas like Olodo Garage, Iyana Church, Iwo Road axis as well as Ife-Ibadan Express Road, Egbeda, Toll Gate to Iwo Road axis as the entire routes were blocked as early as 7:30am.

It was the same in Old-Ife Road, Wema, Gbagi, Sawmill, Agodi Gate as human and vehicular movement were obstructed by the # EndSARS protesters.

Residents around Challenge, Apata, New Garage, 110, Omi Adio, Molete, Beere, Ojoo, Moniya, Ibadan-Oyo Express road were also not spared of the traffic gridlock as roadblocks mounted by the protesters brought everything to a halt.

However, it was observed around Old-Ife Road that there was a mild clash between hoodlums, believed to be commercial drivers and #EndSARS protesters.

The drivers and transport workers distanced themselves from the protesters, saying they were on the roads to make ends meet.

They said activities of the protesters were having negative effects on their means of livelihood and cannot continue to fold their hands while they die of hunger.

The leaders of the group were heard issuing threats to the protesters to dare to stop them from collecting monies from motorists.