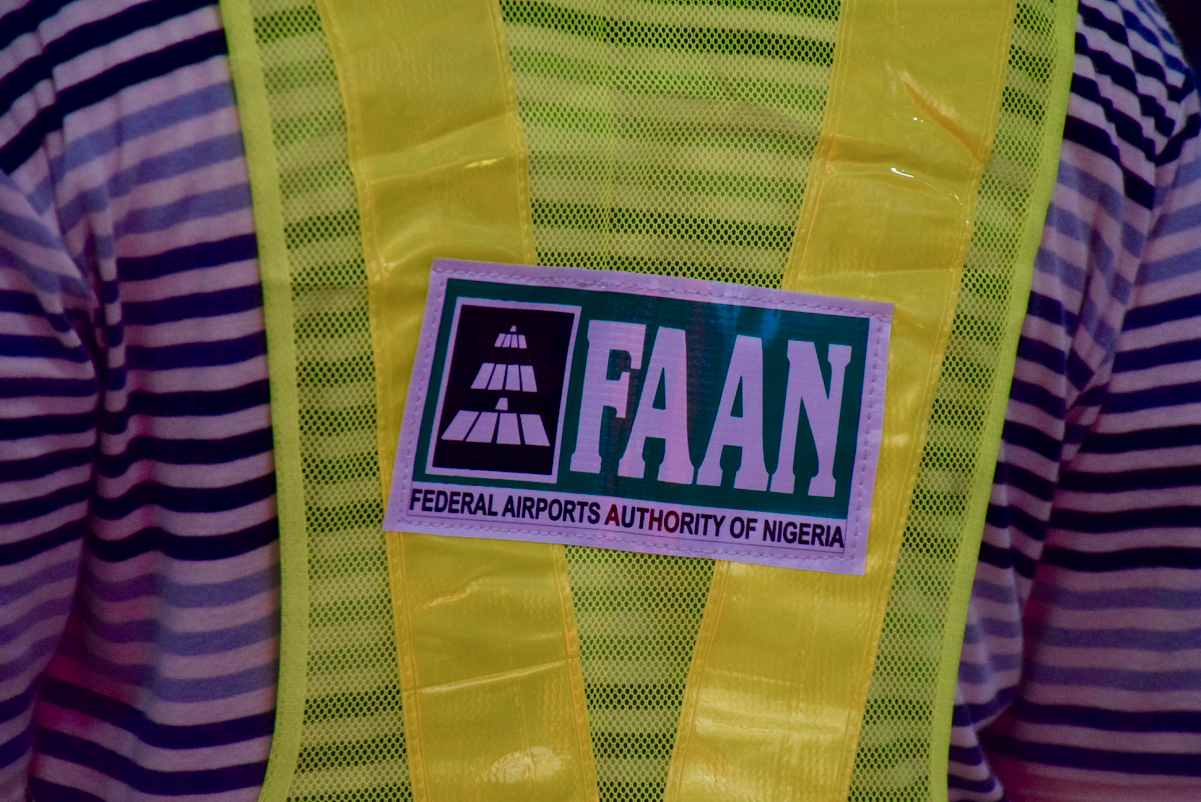 The Federal Airport Authority of Nigeria (FAAN), on Tuesday, sealed the counters of Aero Contractors Airline and Azman Air at the Nnamdi Azikiwe International Airport in Abuja over unpaid passenger service charge.

Passengers of the affected airlines were stranded due to an inability to access the boarding areas due to the closed counters.

She, however, added that the airlines have successfully paid their debts and have been allowed to continue operations.

“Passengers service charge is built into the airfare and airlines are to pay FAAN but Aero and Azman didn’t, that was why we sealed their counters but they have remitted now and counters open”, she said.

In April 2019, FAAN had threatened to withdraw its services from nine airports where operators have not paid for services rendered.

In May of the same year, the agency closed down the Gombe and Kebbi airports as a result of N700 million debt.

It is expected that the same exercise will hold at other airports in the coming days.

Rabiu Yadudu, managing director of FAAN, confirmed that domestic airlines in the country will pay N2,000 and international flights will pay $100 as passenger service charge from September 1.