Tragedy as man set himself ablaze in Osun 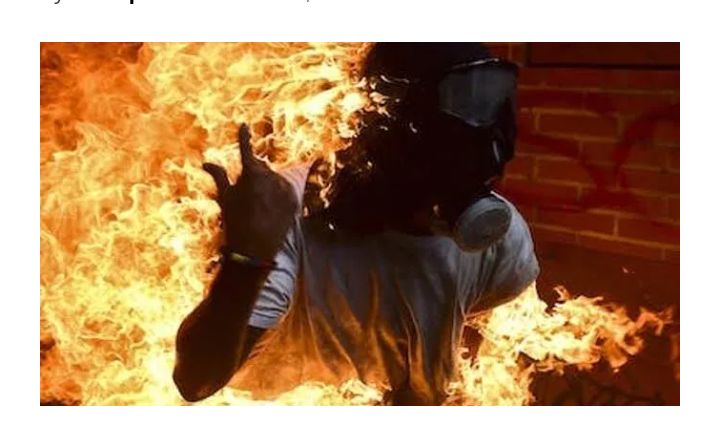 Information reaching the THE TRACK MAGAZINE ONLINE has it that a middle-aged man simply identified as Seyi, has committed suicide by setting himself ablaze inside his kiosk in Osun State.

…..The incident which happened in Ikire town of Irewole Local Governments Area of the state in the evening of the day has thrown residents of the community into a state of mourning and sobbing.

,,,,As of the time of filing in this report, the motivation for his action still remained cloudy but this might not be unconnected with the current battered economy of the country.

……..Seyi resumed at his kiosk in the morning after giving money to his children for feeding.

…..A source said: “Seyi entered his shop, poured petrol on himself and set himself ablaze.

“Before anybody could rescue him, he was already dead.

….“The police were involved but the family has claimed his corpse for burial.”