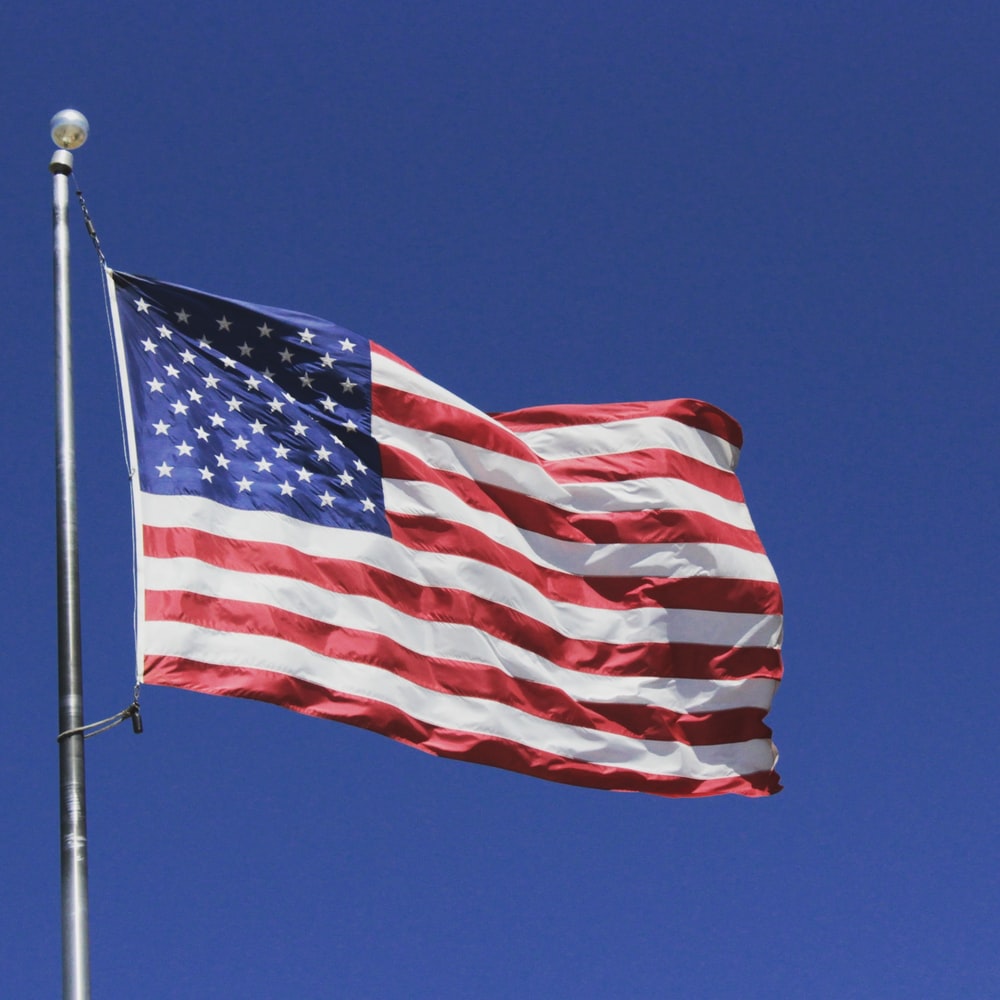 The United States said Thursday it was sending 3,000 troops to the international airport in Afghanistan’s capital Kabul immediately to evacuate US embassy staff as the Taliban makes rapid gains.

“We are further reducing our civilian footprint in Kabul in light of the evolving security situation,” State Department spokesman Ned Price told reporters.

“This president prioritizes above all else the safety and security of Americans who are serving overseas,” he said of Joe Biden, who has ordered a withdrawal of US troops from Afghanistan after nearly 20 years.

“The first movement will consist of three infantry battalions that are currently in the Central Command area of responsibility,” said Defense Department spokesman John Kirby.

They will move to the Hamid Karzai International Airport within the next 24 to 48 hours, he said.

He said the Pentagon will also likely deploy more transport aircraft to Afghanistan to help remove the embassy staff and Afghans who have qualified for relocation to the United States.

The move adds to the 650 US troops still in Afghanistan for embassy protection and comes less than three weeks before Biden’s August 31 deadline for completing the US withdrawal from the country after fighting there for two decades.

Price said the embassy would remain open in its current location and “continue to do priority functions” but did not deny reports that work could be shifted to Hamid Karzai International Airport.

Kirby said another infantry combat team, up to 4,000 soldiers, would be positioned in Kuwait for backup and support.

In addition, 1,000 other military personnel would deploy to Qatar to support evacuation operations for thousands of Afghans who worked for the United States as translators and other jobs.

Price said the embassy would remain open in its current location and “continue to do priority functions” but did not deny reports that work could be shifted to the airport.

Kirby stressed that the deployment is “a temporary mission with a narrow focus,” pushing back on questions of whether the deployed troops could engage in combat with the Taliban and remain in the country after August 31.

He said though that they will be armed and “will have the capabilities to support in any manner what the State Department needs to do to facilitate this reduction.”

“We believe this is the prudent thing to do given the rapidly deteriorating security situation in and around Kabul,” he said.

“There is no planning and no discussion of using Hamid Karzai International Airport as a base for conducting airstrikes in and around Afghanistan,” he added.